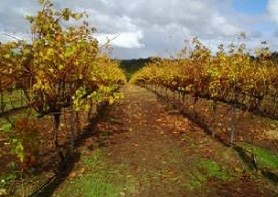 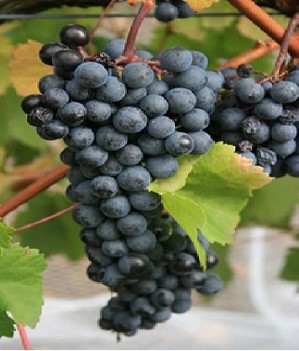 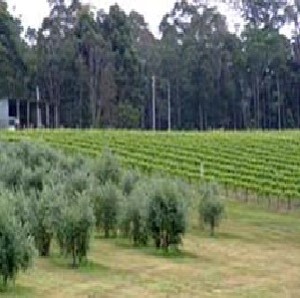 In 1996, after working for many years in Papua New Guinea and the Northern Territory, Brian, with Anne and their young family, decided on a big tree-change from Alice Springs to an old Group Settlement Block 15 km out of Northcliffe in the Pemberton Wine Region of south western Western Australia.

The first year or so was an endless round of pulling down decrepit fences, slashing weeds and pulling out rocks and roots. In 1997 we started planting Sauvignon Blanc Merlot and different Olive Oil varieties. Our first tentative move into producing wine was in 2001 and it was nearly the last. But we persevered, changed to our current winemaker and got on top of the wide range of diseases that effect grapes in this cool wet climate. Gradually, our wines started to gain recognition.

The Olive Oil venture was not so successful. The cool summers that drove quality in the product meant that the quantities of oil produced were way below the economic levels. After ten years we pulled them out and put the drip irrigation system to work producing Semillon and Pinot Noir over the same area. Chardonnay was also showing good results in local vineyards, so after researching clones we planted a small area and made a trial vintage in 2011. Our winemaker had won many awards with his system of producing the fruity lightly wooded modern style of wine and ours was no exception.

The combination of fairly infertile marri loam, a cool southerly aspect, a brilliant winemaker and a willingness to learn has taken the wines from strength to strength. The Sauvignon Blanc strung together a succession of “Best of Show”, “ Best White Wine”, ”Best Sauvignon Blanc” and even a string of “Best Western Australian Sauvignon Blanc”. Year after year people have got to know that they can rely on the consistent quality of Hillbrook Sauvignon Blanc. The Merlot took a little longer to gain sufficient vine maturity to produce its best. It is fair to say that day came, scoring medals at three ‘Royal’ shows and the Qantas Awards.

Since then the medals have kept on coming. Hillbrook Wines has firmly established itself as one of the leading quality wine producers of the south-west!

None of this could have worked without the ongoing help of numerous men and women of the south-west. Particular appreciation goes to Angelo and Wendy Diletti who have given every assistance in making sure the ‘herded cats’ stayed in the wheelbarrow at vintage.

To Siobhan and Michael, who shared it all but have now done what good children must do and have ‘flown the coop’ to write their own stories.

From 2002 we had Rob Diletti, then a young winemaker starting out contract winemaking at Castle Rock, the family estate. Rob is now starting to get the national recognition his skill and dedication deserve becoming the inaugural ‘James Halliday Australian Winemaker of the Year’. Well done and well deserved, Rob!

The vignerons of Pemberton have all shown extraordinary patience and generosity in allowing us to follow a very steep learning curve. Year after year we were surprised when in retrospect we looked back twelve months and thought how little we knew before the vintage began.

You may mix-and-match as long as you make up case lots. You can order online or fill in the order form and email or send it to us and we will send you a case.